Best gyms in Philly: What we do to be in the first rank 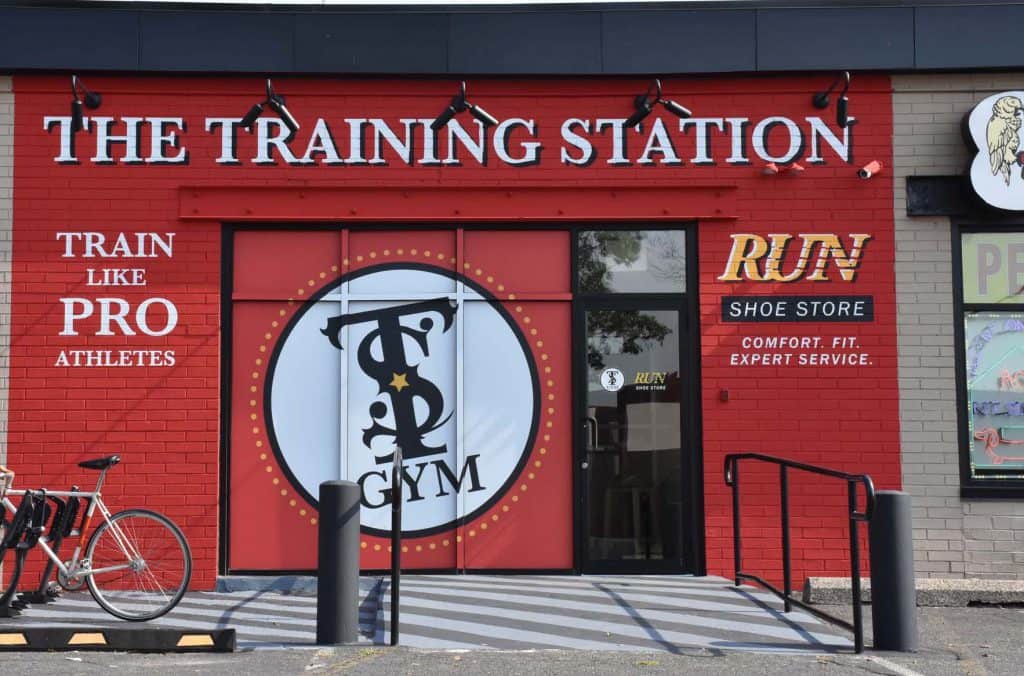 Why? That’s the question that comes to mind when you learn former pro runner Phil Clark moved his gym—and all its fancy equipment handpicked for serious athletes—from the Piazza’s shiny Rialto building to a dingy, unassuming strip mall on Spring Garden. But once you walk into the light-filled space—complete with a lengthy turf runway you’d think impossible for a city gym—it all makes sense.

Well…that’s pretty spot on! We do have equipment for pro athletes, because we believe that the best for the best is the best for all.

Although at a glance, it may look like we have the same stuff as everybody else: treadmills, elliptical machines, cross trainers, stationary bikes, selectorized machines, free weights, etc.

But the difference is in the details.

The best gyms know that getting the equipment right matters most 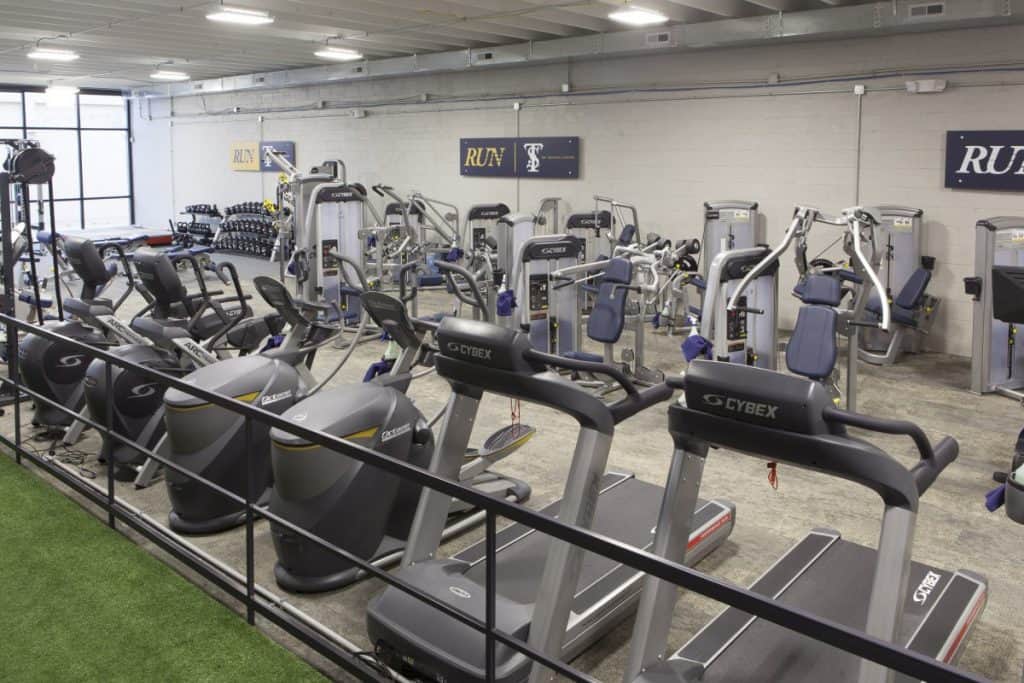 The best gyms know how to go long 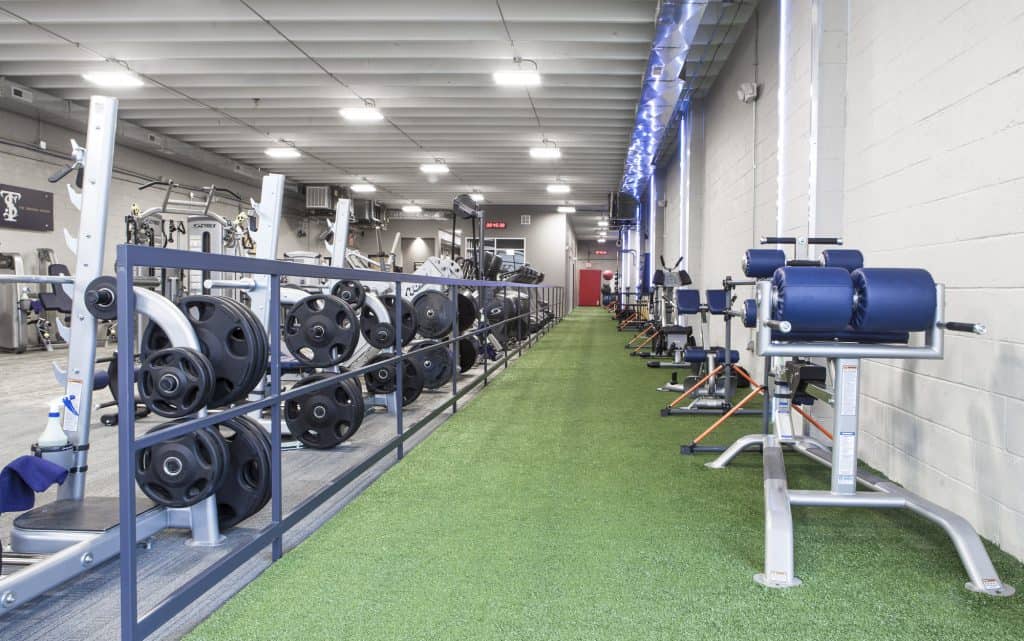 Philly Mag was also right about the turf. It’s called Elite Turf and it lives up to its name! It’s the same turf used in the indoor stadiums of professional football, lacrosse and soccer teams. It’s more than 40 meters long and it’s one-inch thick. It’s the longest turf run for any commercial gym in Philly. It’s long enough to get up to top speed—and that’s why we have a 2’ thick crash pad on the wall at the end of the track. (Running into that think is exhilarating!)

The best gyms know that the best way to relax is to…release! 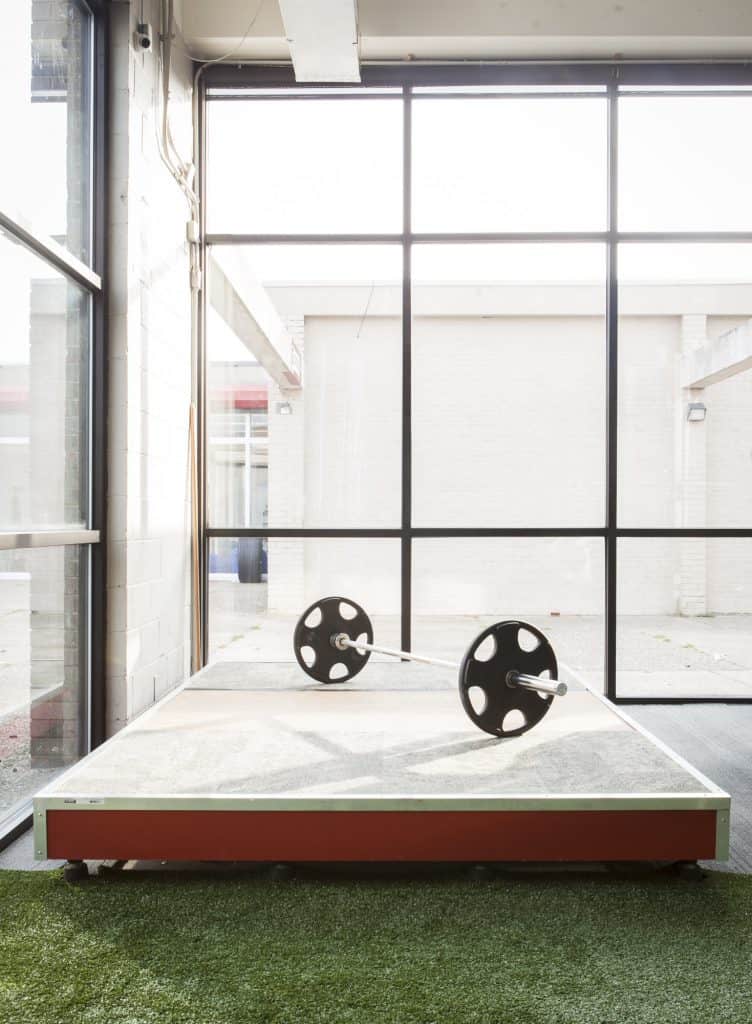 For weightlifters, our platforms are the most prized equipment! Phil Clark, the owner and operator of TTS, designed them. Layers of material rise 12 inches off the ground and weigh 1 ton each. Why? So that Olympic Weightlifters can release barbells without being glared at. TTS is a serious gym that knows how much of a relief that feature can be for people who lift heavy weight overhead. It’s the kind of thing that makes us one of the best gyms.