Muscle imbalance: can it be corrected?

A difference in strength between limbs, or between anterior and posterior muscles on a bone, is commonly observed. Is that muscle imbalance problematic? If so, how should it be corrected?

The people who are experts in what you do, meaning in your sport or activity, are also the people who should answer that question.

For example, coaches will understand how strong an athlete needs to be and what the acceptable ranges are for muscle imbalances. Physicians will know if a muscle imbalance indicates the presence of an injury.

Here are two examples that I hope will illustrate the point.

How coaches may see a muscle imbalance 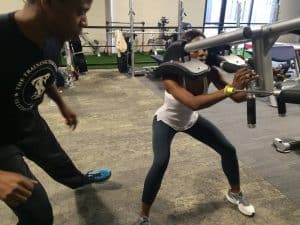 Coaches have a good sense of the strength requirements for their sports. Therefore, they know when an athlete’s strength is inadequate, and when imbalances exist.

For example, George Dintiman, Bob Ward and Tom Tellez coach athletes to be faster. They are well-known experts and together they wrote a well-known book called “Sports Speed.” In it, they say muscle imbalances exist if:

These coaches conclude that some imbalances are acceptable but that some should be corrected. They believe that the individual athlete can correct imbalances, and so they prescribe specific weight lifting exercises along with their sets, repetitions, loads and rest periods between sets.

How physicians may see a muscle imbalance 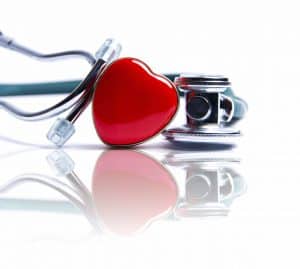 Physicians often see patients with strength imbalances. They can use a number of tests to identify the imbalances and to determine the way to treat them.

For example, Ludington’s Sign is a test to indicate if there is a problem with the biceps. During the test, the subject places his interlaced fingers behind his head and contracts the biceps in both arms, while the physician presses on the tendon that connects the biceps to the supraglenoid tubercle of the scapula.

If the physician causes pain, it may be indicative of tendinitis. If there is no tension in one tendon in comparison to the other—in other words, if there is an imbalance—there may be a more serious problem: a biceps brachii long head rupture.

A physician is not likely to support the idea that the individual should correct his own imbalance if it’s due to a serious injury, like a muscle rupture. She would probably prescribe physical therapy or surgery, or both.