When I was a high school cross country runner who volunteered at this race, Philadelphia Marathon training was a distant idea, farther away than the distance I would travel to live among the geniuses of running.

They were all gathered in Baton Rouge—from Turkey and Algeria, Canada, the Virgin Islands, Jamaica and Puerto Rico, Australia, Canada, Japan, America—the best runners in the history of the world circa 1994. I was there, too, at the invitation of the coach. He wanted to know how an athletically talented schoolboy from Yale would fare among his athletes.

My aim was to beat everybody.

But they combined speed and strength and endurance in ways that I had not imagined, it was shocking and breathtaking to see. The greatness of their gifts made the gifted ordinary. The coach connected my schooling to the training, as he explained the workouts in the terms of physics, chemistry, biology, kinetics, kinematics, psychology, engineering, medicine, physiology and even history. The place changed me as I became more and more a part of it.

The schoolboy had learned how to train and how to coach. 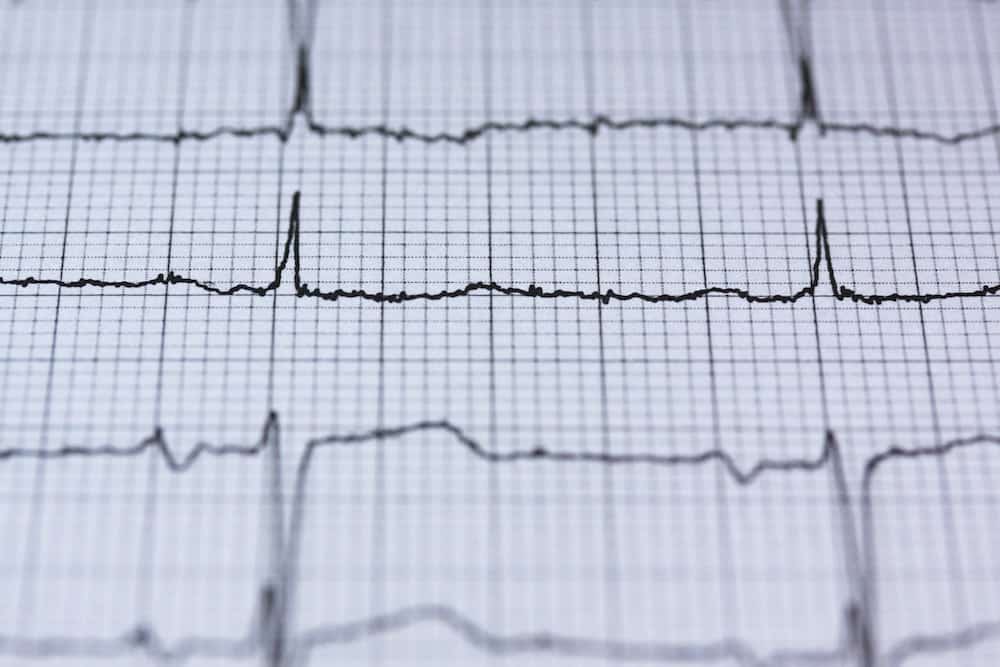 I show runners how to do the thing they haven’t done, how to complete their first Marathon or how to run that distance in a record time. I scout the way that they must travel. I take them seriously and give them everything that will help them.

Peter Robson asked me to help him find the confidence to run a Marathon. He was running longer and longer runs, but was still questioning his ability to finish the Philly Marathon in actuality. So I suggested that we get to the point: run 20+ miles—under completely controlled conditions.

In advance of the run, I measured his resting heart rate, his body weight and estimated his maximum heart rate. We discussed his training history, goals, fears and questions. We knew everything there was to know about his running. I calibrated the treadmill and confirmed its speed and incline. All things were ready.

Peter showed up excited. This was Philadelphia Marathon training at a super-elite level:

The support effort was non-stop and the time flew by. Peter found his stride and rode it out. Things went so well that he felt very little exertion during the first 15 miles. His heart rate slowly increased but only after 15 miles. 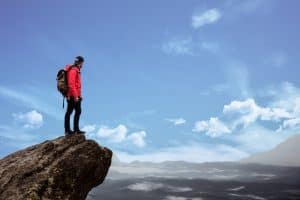 We stopped at 21 miles. But not because he had to, he could have continued! We stopped after he realized that he was ready to run the actual Marathon. Once the confidence was there, the workout had fulfilled its task.

It was the most fun he had running a lot of miles. We both knew something important happened. Peter scaled his highest peak. He’s now looking down, over the flatlands of the Delaware Valley. He knows the conditions there won’t be the same. But that doesn’t matter. He’s touched his power.