Toned calves and how to get them

When I think about people with strong-looking calves, the groups that immediately come to mind are pointe dancers, elite running and jumping athletes, and bodybuilders. Some of the people in those groups may have genes that predisposed their calf muscles to respond very positively to exercise. They are naturals. The others may not have had that genetic advantage but were able to develop their calves by doing a lot of the activity that defines their group.

What is that activity? 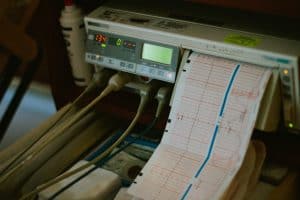 Whether by way of nature or nurture, all of them developed toned calves by doing one particular anatomical movement: plantar flexion.

Are there different kinds of plantar flexions? Will they all have the same effect? The answer to the first question is yes: there are standing, seated, single leg and double leg plantar flexions, among others.

The following is a list of the steps leading to a muscle’s contraction. You will see where EMG fits into the sequence events. Here is how a muscle contracts:

Bompa and Cornacchia wrote a book titled Serious Strength Training which presents their research on different calf exercises (a.k.a., different plantar flexions). They studied experienced, injury-and drug-free bodybuilders as they lifted weights. The researchers put surface EMG electrodes on the athletes and recorded the results as they lifted the heaviest weight possible for each lift. Finally, they made a list of the exercises with the highest amounts of muscle activity. 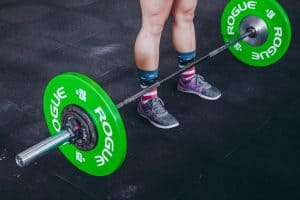 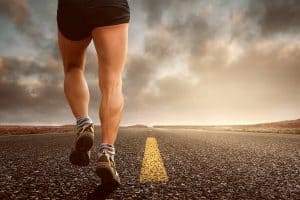 Which calf exercises produced the greatest voltages measured by EMG? Here they are, in order beginning with the one with the highest voltage:

The researchers highly recommend all of those exercises.

But for guaranteed results—if you definitely want toned calves—you should work with a personal trainer. They are going to know the important things worth knowing. Things such as:

Find a gym with a serious personal training program and tell them exactly want you want!